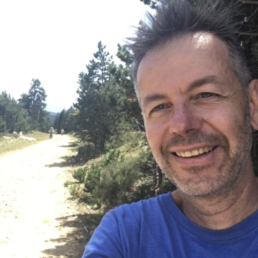 Christophe Basso was a Technical Fellow at ON Semiconductor in Toulouse, France, where he led an application team dedicated to developing new offline PWM controller specifications. He originated numerous integrated circuits—among which the NCP120X series set new standards for low standby power converters.

Further to his 2012 book, Designing Control Loops for Linear and Switching Power Supplies: a Tutorial Guide, published by Artech House, he released a new title in 2016 with Wiley’s IEEE Press imprint called Linear Circuits Transfer Functions: An Introduction to Fast Analytical Techniques. He holds 25 patents on power conversion and regularly teaches in IEEE-sponsored conferences like APEC in the U.S. He also publishes articles in trade magazines including How2Power and PET.

Christophe has over 25 years of power supply industry experience. Prior to joining ON Semiconductor in 1999, Christophe was an application engineer at Motorola Semiconductor in Toulouse. Before 1997, he worked at the European Synchrotron Radiation Facility in Grenoble, France for 10 years.

He holds a diplome universitaire de technologie (DUT) from the Montpellier University (France) and a MSEE from the Institut National Polytechnique of Toulouse (France). He is an IEEE Senior member.

When he is not writing, Christophe enjoys mountain biking in the Pyrenees. 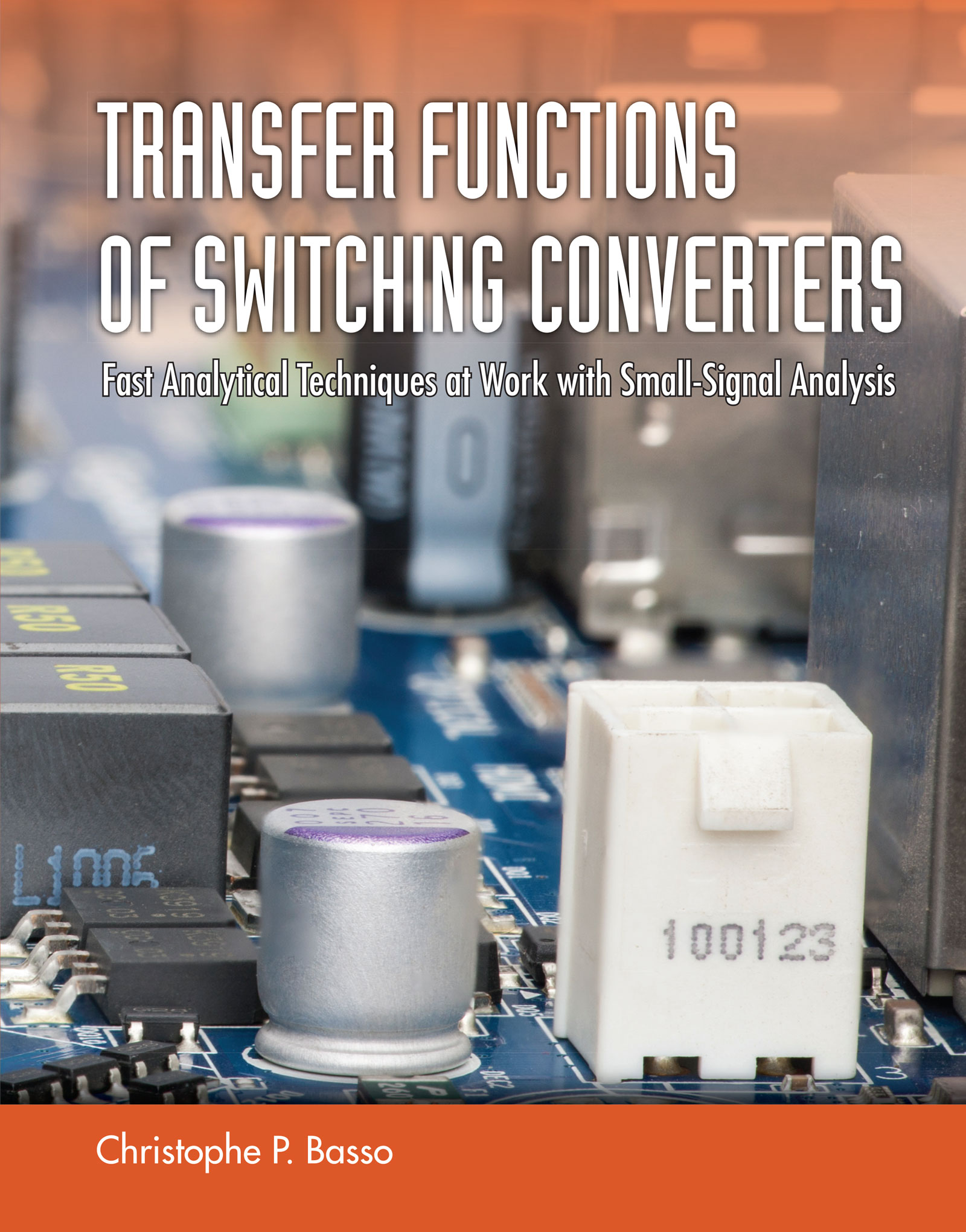