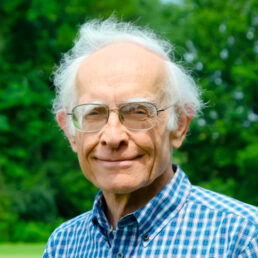 DR. ALAN CARLIN received an undergraduate degree in physics from the California Institute of Technology in Pasadena. He then entered the PhD program in economics at MIT, with two summers spent at the RAND Corporation in Santa Monica, CA. His MIT major was in economic development; his thesis research was carried out in India under a Ford Foundation Foreign Area Fellowship. He then took a position as an economist at RAND, where he pursued primarily economic development and transportation economics.

In the mid-1960s he became active in the environmental movement as a result of his outdoor interests, and co-authored economic analyses of proposed dams proposed for the Grand Canyon in Arizona. The dams were turned down by the Federal Government in 1968 after a nationwide campaign by the Sierra Club and other environmental groups. In 1970 he was elected Chairman of the Angeles Chapter of the Sierra Club, then the Club’s second largest Chapter.

Soon after Richard Nixon created the US Environmental Protection Agency in late 1970, he followed his increasing environmental interest by taking a position as a manager in their new Office of Research and Development in Washington, DC, for multidisciplinary research on implementation of environmental pollution control. In the late 1970s he worked for about 7 years primarily as a physical scientist managing the development of criteria documents assessing pollutants for possible regulation by EPA. After Reagan institutionalized the economic analysis of Federal regulations in 1981, he transferred to the EPA Policy Office, where he was a senior analyst and economic research manager.

In the mid-2000s he realized that climate would become the major environmental issue of the decade, and undertook a voyage of personal discovery to understand the issue, including both its economic and scientific aspects. With the advent of the strongly environmentalist Obama Administration in 2009 he found himself at odds with EPA’s misguided attempts to reduce emissions of carbon dioxide, which led to considerable media attention and his retirement in early 2010.

He has authored or co-authored over 35 professional publications in his career to date, mostly in economics and energy/climate. Seventeen of these have been published in journals and 8 as part of books. 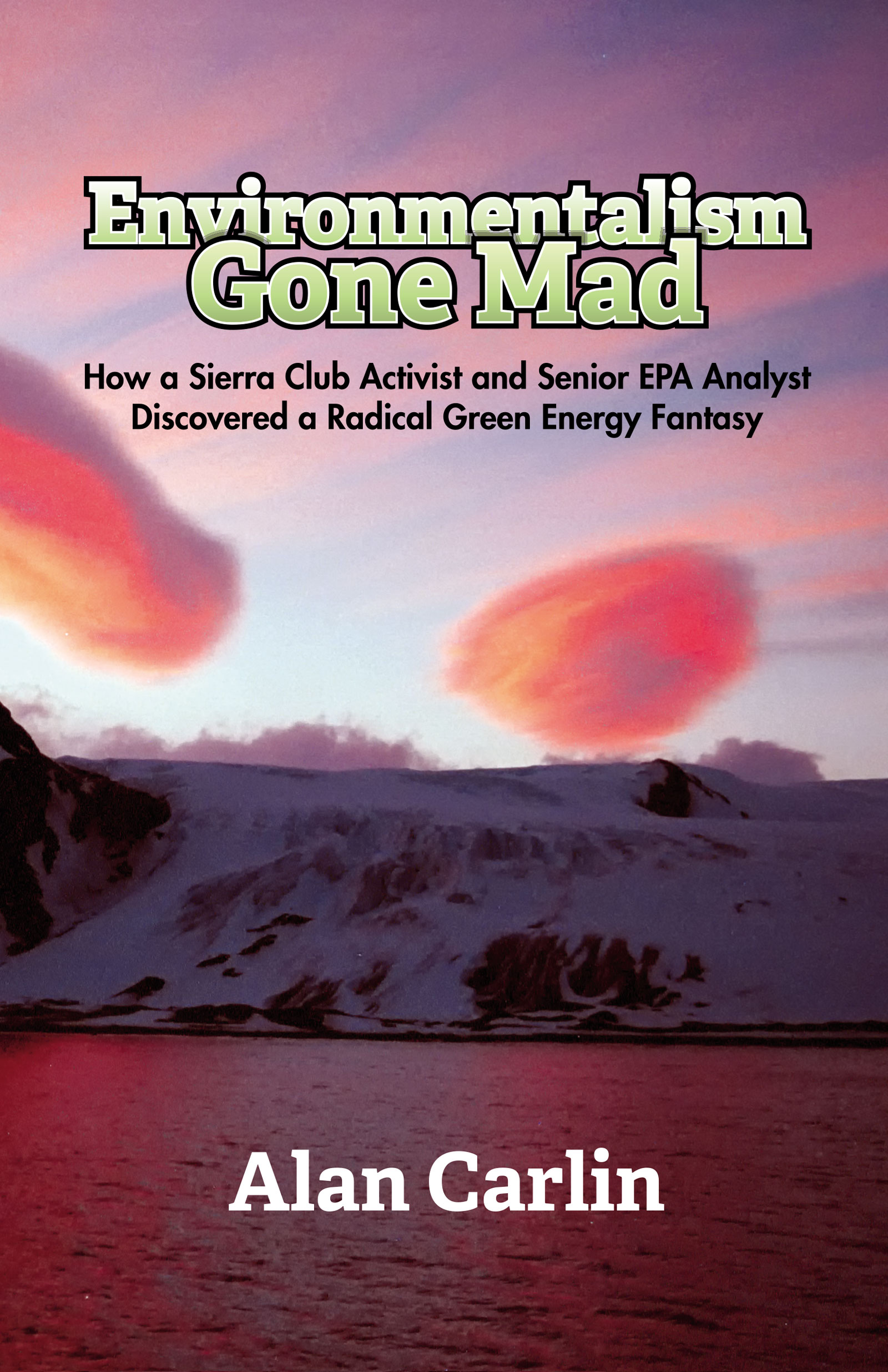