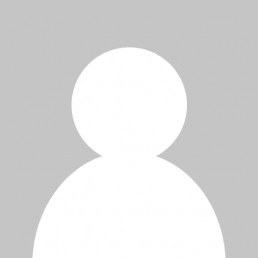 ROBERT MARTIN is Professor of Law, Emeritus at the University of Western Ontario. In addition to Western, he has taught law at universities in France, Ireland, Kenya, Lesotho, Mauritius and Tanzania.

He is a graduate of the Royal Military College of Canada (BA, 1961); the University of Toronto (LL.B., 1967) and the School of Oriental and African Studies, London (LL.M. with Distinction, 1971) From 1985-2000 he was Secretary-Treasurer of the Commonwealth Association for Education in Journalism and Communication, and, from 1997-2007, a Bencher of the Law Society of Upper Canada.

In 2007 he was elected an Honorary Fellow of Trinity College, Dublin, a distinction he is the only Canadian to hold. Free Expression in Canada is his 11th book. He speaks English, French and Swahili and may be reached at babaivan1@live.ca 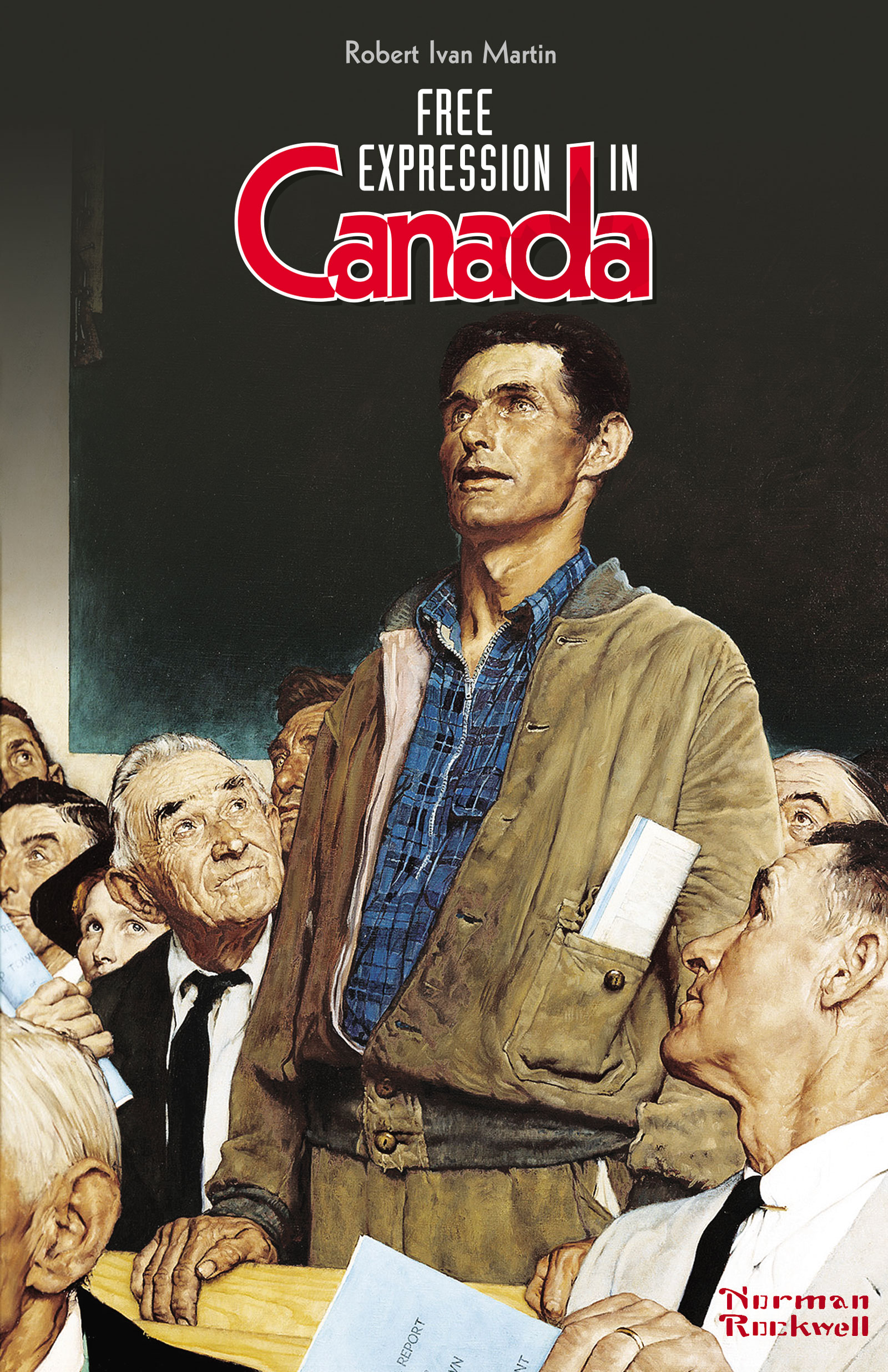